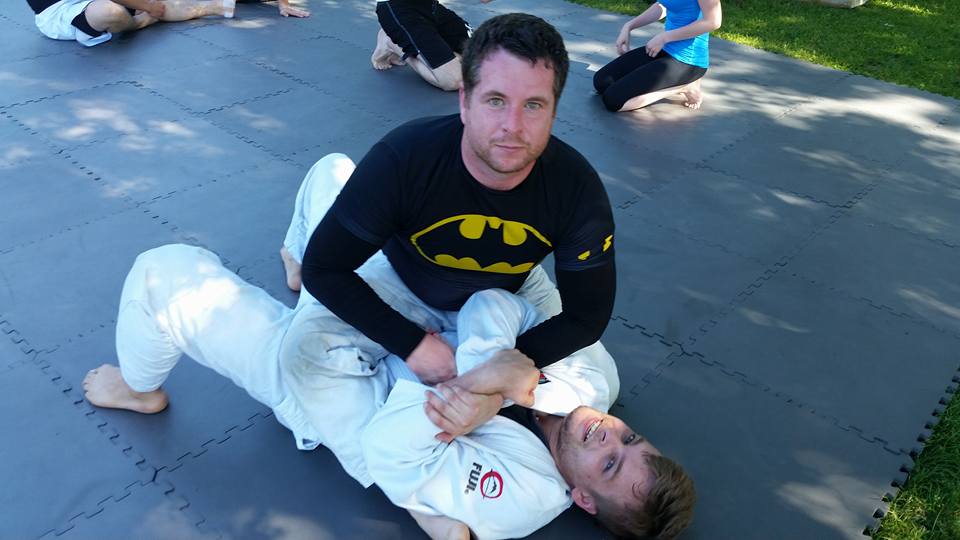 Craig has been fascinated with martial arts from watching the Karate Kid and Bruce Lee movies as a child. He started in taekwondo in 1995, eventually earning a 2nd degree black belt and teaching it for several years. In 2004, he began learning Brazilian Jiu-Jitsu, and holds the rank of Black Belt. He started taking classes in Brazilian Jiu-Jitsu and Muay Thai at UFAI in 2014 and has been happy to call it home ever since