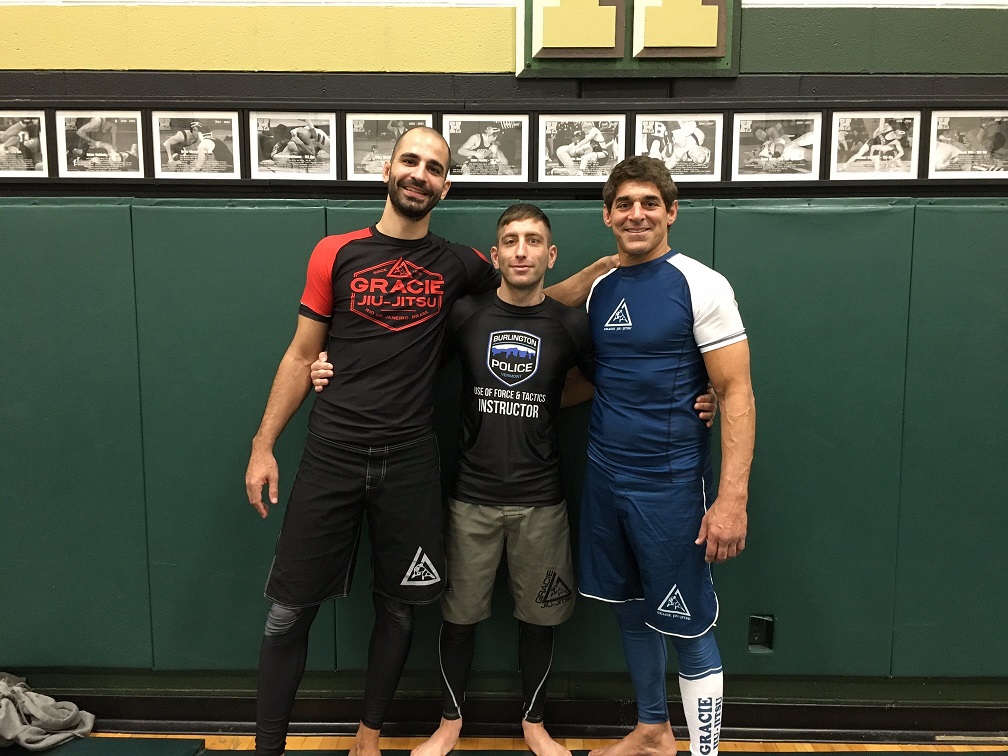 Sergio Caldieri holds a brown belt in Brazilian Jiu Jitsu and a black belt in Judo. Having earned a black belt in Taekwondo and fenced through high school, he fell in love with both Judo and Jiu-Jitsu in 2004 when he was a freshman at the University of Vermont. After attending his first class he was hooked, and his training in these arts has shaped his life in ways he could not have anticipate at the time. Sergio has had the pleasure to train at a number of academies under instructors with different styles and teaching methods. Before returning to Burlington, he spent several years training at a Gracie Academy affiliate school in Hartford, Connecticut under retired State Trooper Ricardo Torres, and he continues to focus his teaching on Gracie style self-defense oriented technique. Having cross trained in a number of other martial arts, including Isshinryu and Goju-Ryu Karate, kickboxing, and briefly in Aikido, Sergio has constantly sought to expand his understanding of martial arts. He now has the honor of instructing Defensive Tactics at the Burlington Police Department, and is a Vermont certified Use of Force instructor as well as a certified instructor in Gracie Survival Tactics. Sergio’s passion for martial arts is matched only by his passion for teaching, and he works tirelessly to share his knowledge with anyone who wants it. Sergio understands the importance that creating a safe, welcoming environment has for attracting people to the art, and in turn the importance that the techniques and equally the mindset of Jiu Jitsu have on police work specifically.